This year I read about 70 books - not quite one a week. Since most were read on a Kindle, it’s easy to review the list and see what I enjoyed the most.

In no particular order…

Every Day is about a young person who spends each day living the life of another. The main protagonist identifies as neither male or female. From the first chapter I was hooked and fascinated by the idea. The author makes the complex idea easy to understand, and then confronts the implications of living this kind of life head on.

The Phoenix Project is the spiritual successor to Eliyahu Goldratt’s The Goal. Like The Goal, it’s a parable that teaches. It’s simplistic at times, and the characters are flat. But the content - Theory of Constraints applied to corporate IT - is superb.

Annihilation is the first novel in the Souther Reach trilogy. I’m still thinking about this critically acclaimed novel, and what it...

One of the more interesting errors in planning I’ve run across is called “fighting the last war”. This means believing in and using a strategy that has been successful in the past but is no longer a relevant tactic in the present. A famous historical example of “Fighting the Last War” is when France’s military leadership built the Maginot Line.

I’ve made this error a bunch of times in my career as a developer and entrepreneur. I used successful tactics from previous successes when they no longer applied (or the converse, over-corrected...

Simplicity and Utility, or, Why SOAP Lost

In the middle of 2000, SOAP - an XML-based messaging protocol - started to rise in popularity as a communication protocol for distributed computing. By 2004, there were dozens of SOAP implementations in as many languages, including all of the most popular ones, such as Java, C/C++, .NET, Perl, and PHP. The term Web service became popular, describing a new model of interaction: APIs over the Web.

I was on the team that shipped various SOAP and Web services products at Microsoft. This included various product management tasks, designing features, working across companies on interoperability testing, chairing the first WS-I committee, etc. I helped build and popularize SOAP. And I watched as it lost. 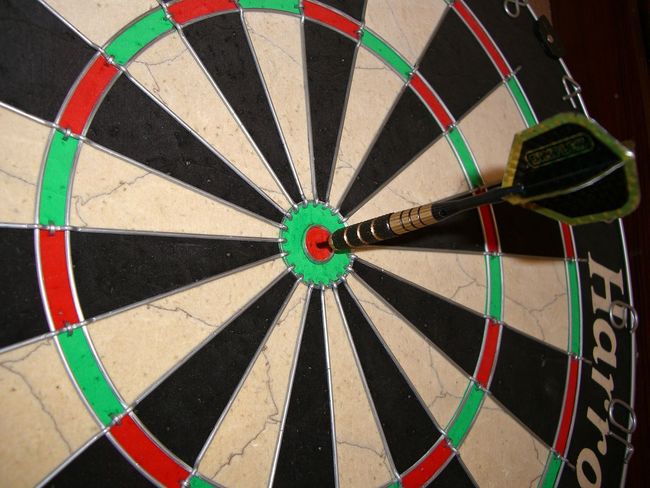 It was my great luck to work with two amazing engineers at Microsoft: Erik Christensen and Hervey Wilson. One of the most important lessons I learned from them was how to estimate. I’ve modified their methods to suit my needs, so don’t blame them if this doesn’t work for you.

This can be one page in google docs. Or a slide deck. Or even an interactive prototype. The key is that you can document the features you will be working on in a short and succinct amount of time.

Step 2: Make a spreadsheet of the tasks

I usually have the following columns: Area, Name, Priority, Hours, and Notes. I spend a lot of time here, re-working the areas and specific tasks. In general, I am done when the following is true:

It’s a popular pattern today to build a set of APIs (usually with JSON and HTTP) to expose functionality to various applications (mobile and single-page applications.) These services are often the heart of a start-up. Ensuring they are secure is difficult, but required.

Keep in mind, if you write a service that isn’t useful or reliable, it doesn’t matter how secure it is, because no one will use it. Before you launch, though, you will need to be secure. But don’t think of it that way: security isn’t a spice that you season on your service. It’s a fundamental component of any distributed system.

I remember when an early employer of mine started taking security seriously. We stopped development on many projects, took classes, and made security a top-level component, like performance or reliability. Before then, we hadn’t taken shipping secure software seriously enough. But those tools...